Discussion "Keeping societies together in the 2020s – where does the sense of increased social and economic inequality come from?" 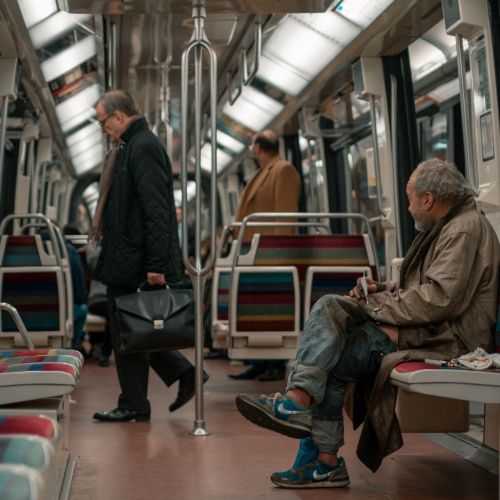 The perceived social and economic inequalities within societies have become subject to debate in many countries in the world, sometimes leading to political protests and upheaval. The communication possibilities created by the digital transformation of society have sometimes reinforced the feeling of unfairness among large groups of people. The welfare societies of the Baltic Sea Region, like the Nordic countries and Germany, as well as the Baltic countries, are also experiencing increased tensions within their societies when social and economic policies are questioned and sometimes are claimed to increase gaps between the economically affluent and more disadvantaged groups. The social contract, that traditionally has been the cornerstone of “the Nordic welfare model” and its redistribution of wealth, is still intact but is threatened by increased economic disparities. In Latvia, there is also growing discontent among certain groups in society, that perceive an unfair distribution of resources and demand greater attention to public delivery of services like health care and education. Solidarity, which for long has been a word with strong ideological connotations, not least in the Baltic countries, has once again come back into use among politicians.

Organized by:
Friedrich-Ebert-Stiftung
In collaboration with:
Ziemeļvalstu Ministru padomes birojs Latvijā (NORDEN)
Nordic Council of Ministers' Office in Latvia
Moderated by:
Pauls Raudseps
journalist
Participants:
Nils Muižnieks
Political scientist and human rights expert
Morten Hansen
Head of Economics Department at Stockholm School of Economics in Riga and Vice-Chairman of the Fiscal Discipline Council of Latvia
Liene Ozoliņa
Political sociologist
Olaf Groh-Samberg
professor of sociology at the University of Bremen (Germany
This site summarizes the discussion materials of the LAMPA Conversation festival. The organizers of the LAMPA Conversation festival do not take responsibility for the content of the opinions of the discussion participants, as well as do not edit these, insofar as the content of the opinions is not clearly contrary to the law of the Republic of Latvia.
Back
Share: 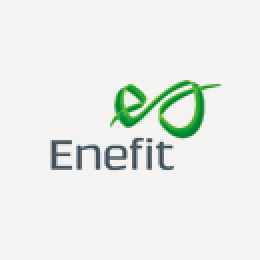 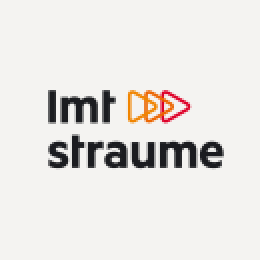