A GRAND FINALE FOR THE SECOND CONVERSATION FESTIVAL LAMPA

The 2016 LAMPA festival was attended by three times as many people as last year – almost 9000 festival goers proved that a culture of conversation, and social and political engagement is on the rise.

“We, the festival organizers, are elated that LAMPA has become a meeting place, a place to exchange ideas and to seek understanding between people of diverse opinions, political viewpoints and expectations. LAMPA gathered Latvians, Russians, liberals, nationalists, local patriots, former refugees from Syria, Eritrea, Afghanistan, offering a place to learn and converse, enabling one to traverse the boundary between ‘’my people’’ and ‘’the others’’. The volume of attendees proves that we are not apathetic, we care, we are able to engage in social and political life, and this is the best way forward to a brighter common future,” stated Ieva Morica, director of the festival.

The conversation festival LAMPA included 150 separate events, in a myriad of formats with a diverse range of topics, all taking place July 1 – 2 in the Cēsis castle park. Events were organized by over 80 organizations, with the aim of strengthening democratic culture and the culture of conversation in Latvia. 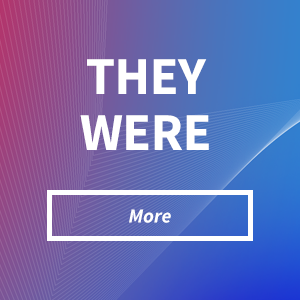 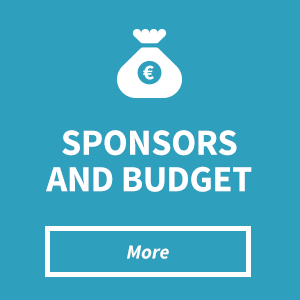 Many thanks to #festivalsLAMPA organisers and #cesis for the great event. Looking forward to participating next year.