After February 24, 2022, nothing will be more than before. Putin's invasion of Ukraine has drastically changed our security situation. The Western world has finally understood what the Baltic States and Poland have long warned against – Russia is an aggressor. NATO plans to strengthen the Alliance's eastern flank, including in the Baltics. Germany has abruptly abandoned its previous "Russia policy" and is significantly strengthening its defence capability. Neutral Finland and Sweden decide on NATO membership. Poland's role in the region has increased in the context of the war in Ukraine.

On 2 July, as part of the LAMPA Conversation Festival, the Konrad-Adenauer-Stiftung invited security policy experts and researchers from the Baltic and Nordic States, Poland and Germany to discuss changes in the security situation in the Baltic Sea region. 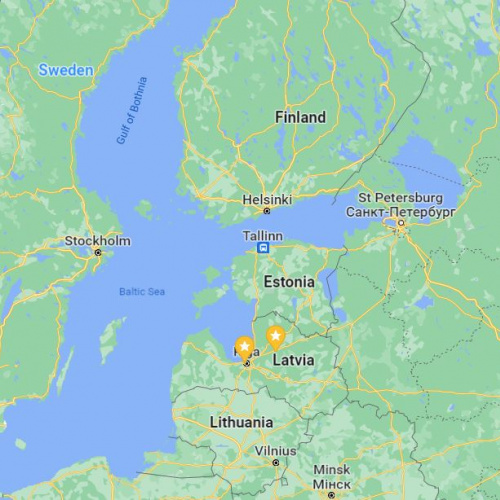 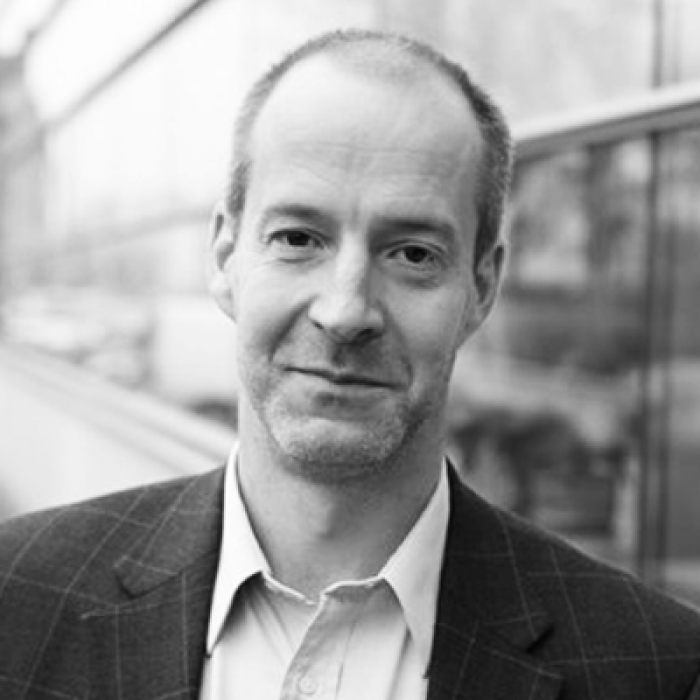 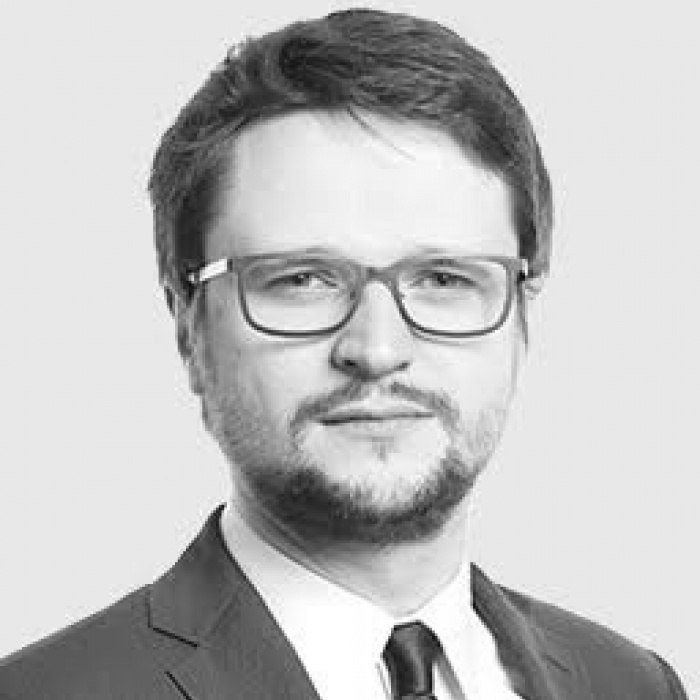 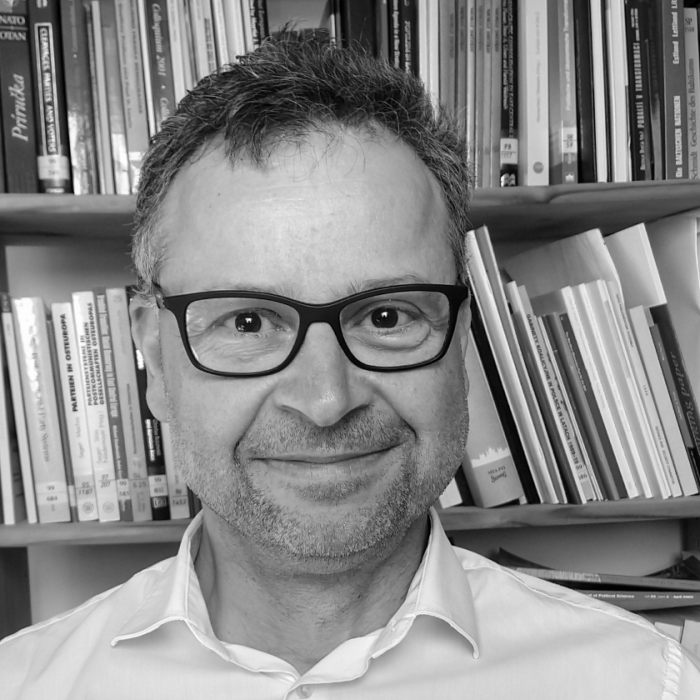 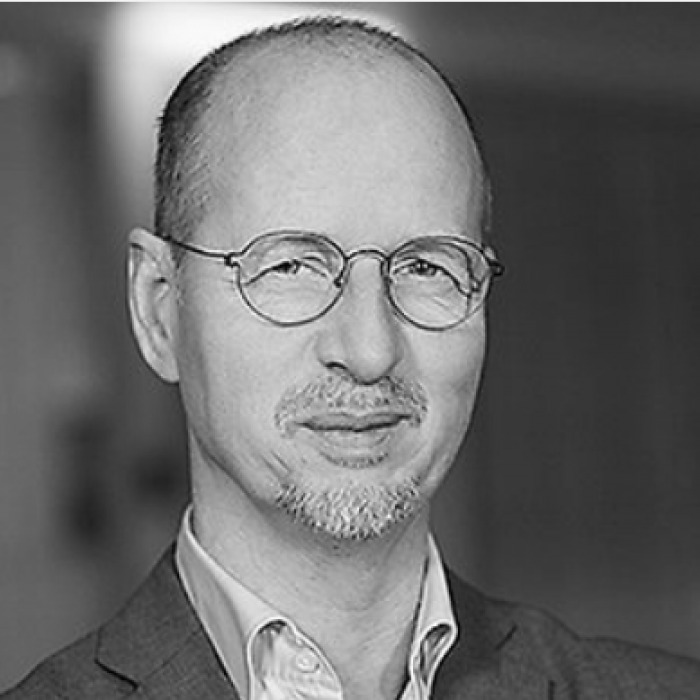 Prof. Kjell Engelbrekt
Dean, Professor, Directorate Political Science, The Swedish Defence University, Sweden
Sarunu festivāls LAMPA · Russia`s War in Ukraine - Security Consequences for the Baltic Sea Region
Technical support
If you have problems connecting to the live broadcast or if you notice any other technical problems on the festival website, feel free to contact our technical support - we will be happy to help!
[email protected] 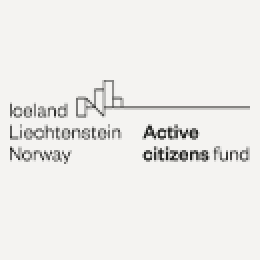 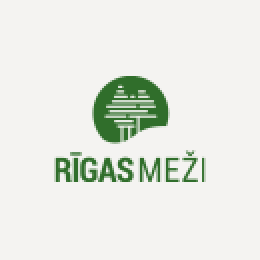 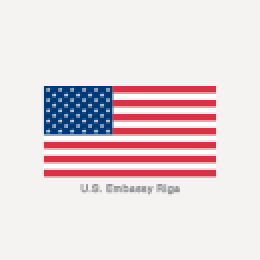 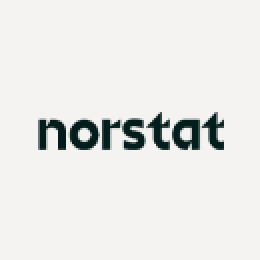