Diplomacy in the 21st century

The field of diplomacy has experienced fundamental changes in recent decades, both in terms of how diplomacy is practiced and the issues diplomats confront.  This discussion will examine these changes using the last 30 years of bilateral diplomacy between Latvia and the United States of America as a frame.

Diplomacy played a central role in the dramatic events of 1991, when Latvia reclaimed its independence from the failing Soviet Union and began the long task of rebuilding the political, economic, military, and diplomatic institutions needed to protect this independence and ensure the country’s sovereignty and integration with like-minded allies.  Thirty years later, diplomacy remains front and centre as the United States, Latvia, and their allies work to strengthen the alliance in the face of new challenges.

Academics, diplomats, and politicians will reflect on their personal experiences and/or observations of the diplomatic field during this time.  Among the questions they will consider: 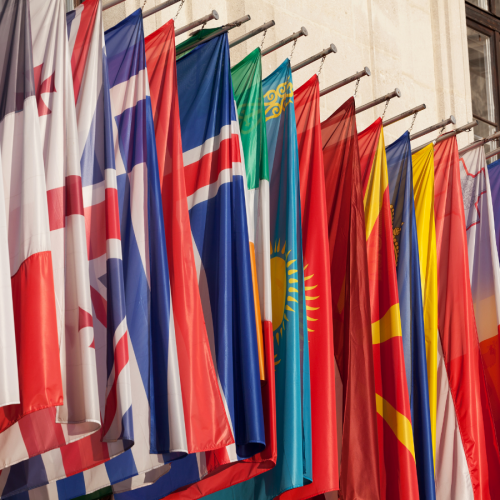 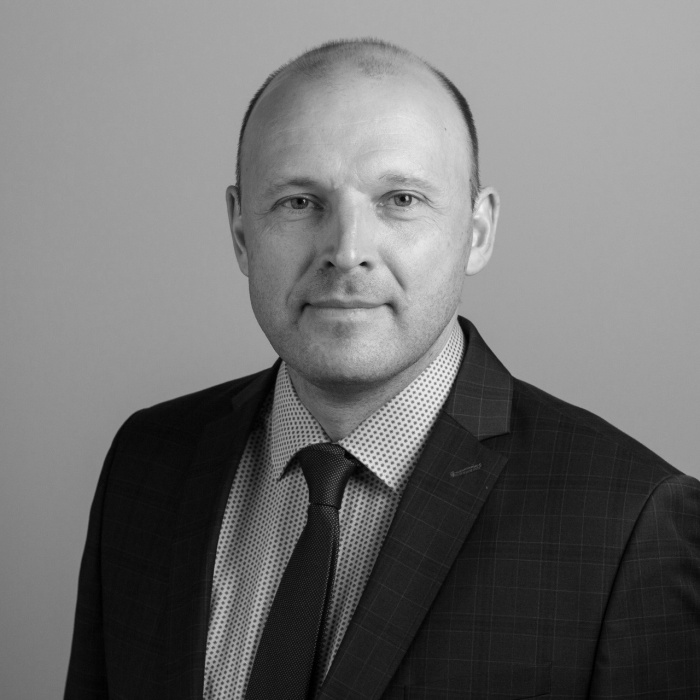 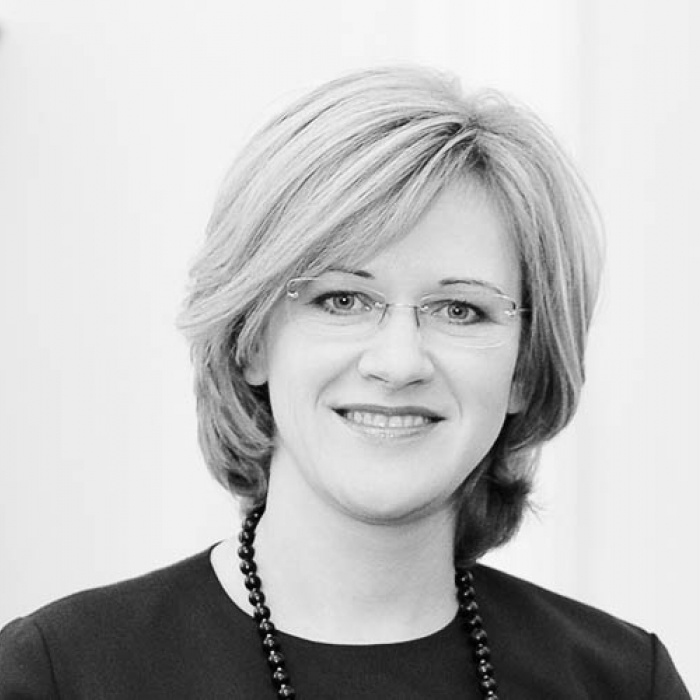 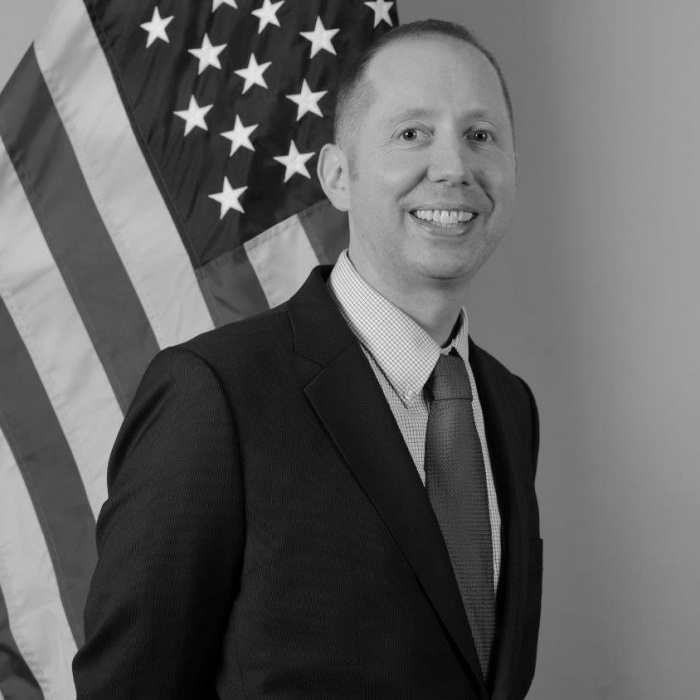 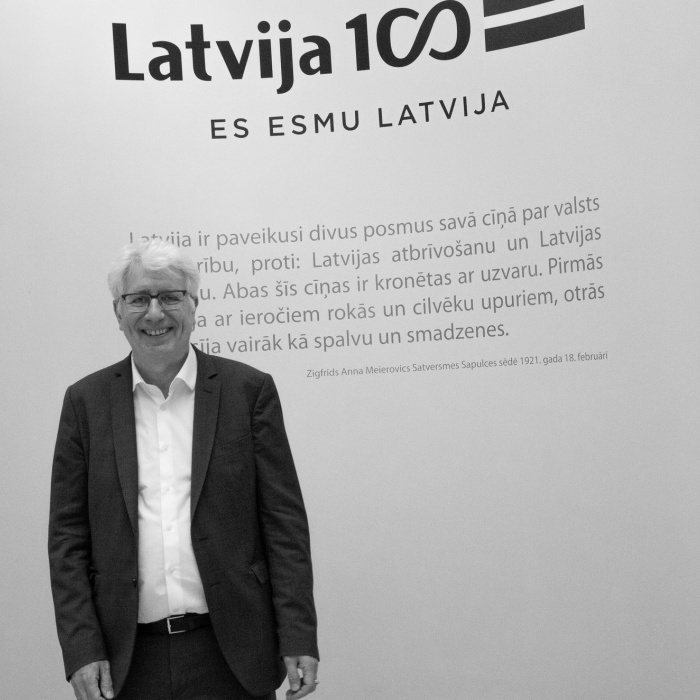 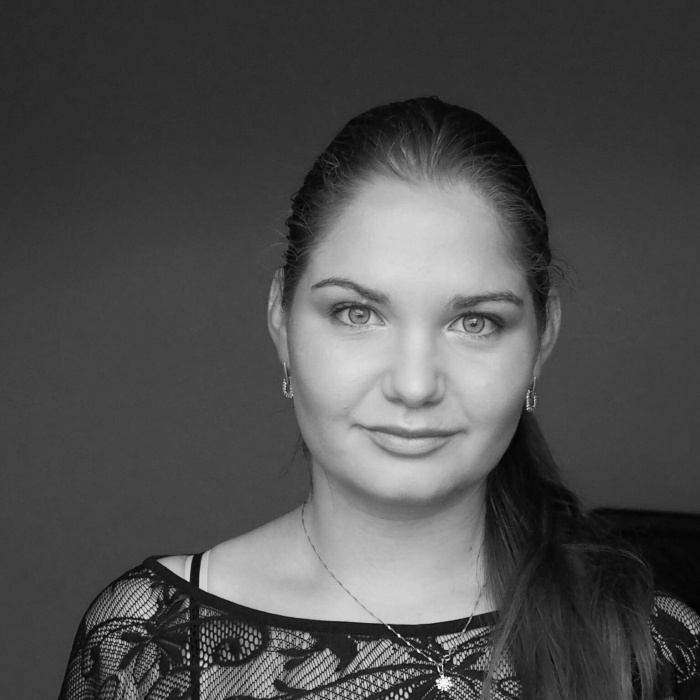 Sarma Gintere
Third Secretary, Embassy of the Republic of Latvia to the United States of America, Alumni of the Riga Graduate School of Law 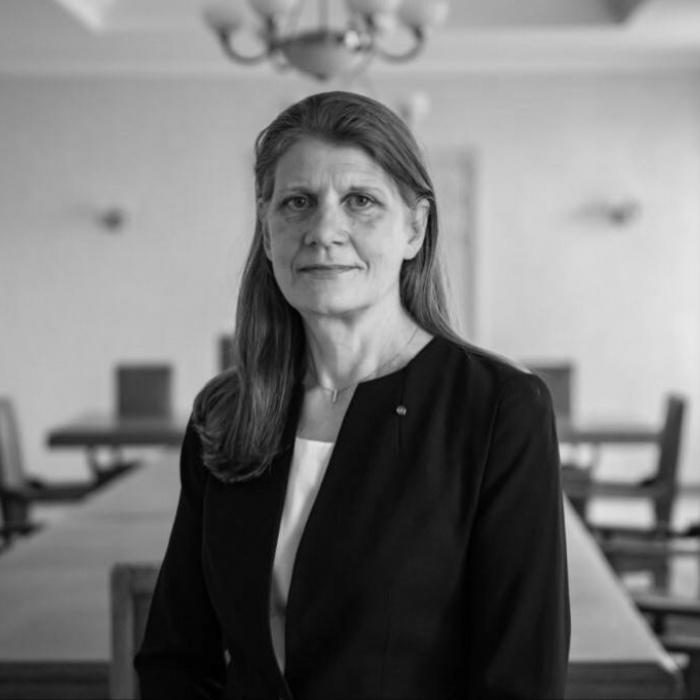